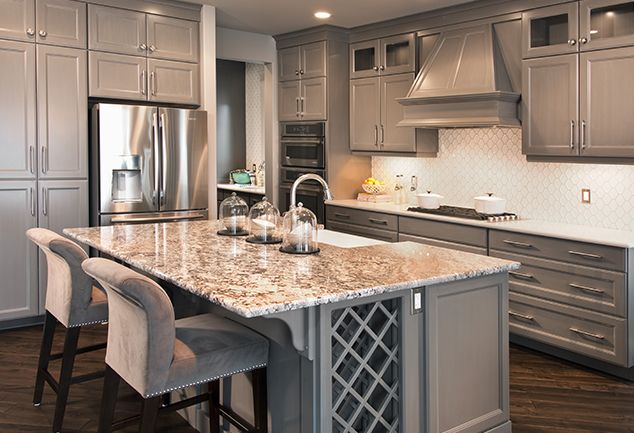 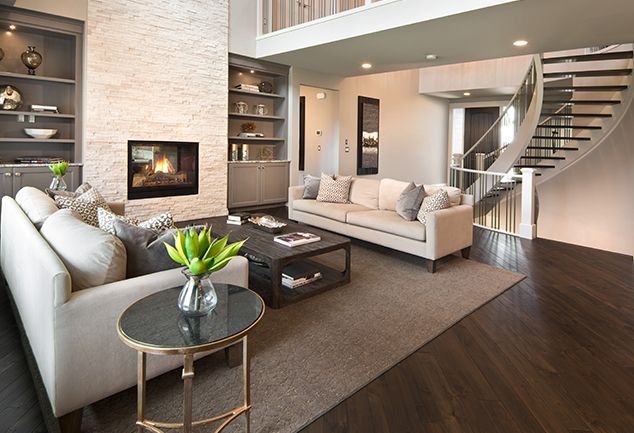 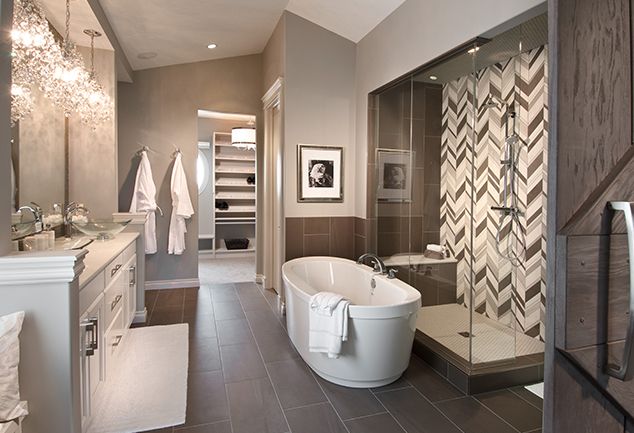 Today, with numerous awards and an unparalleled reputation, Morrison Homes is a household name in Alberta. But our legacy – borne from hard work, a devotion to quality and uncommon customer empathy – is built on very humble beginnings.

In 1961, the first man went into space, the first video game was invented, and Frank Morrison – a cabinetmaker and carpenter – founded Morrison Homes. It wasn’t much to look at back then; no sales centres or selection studios. Instead, he started the business in his own home, relying on his honest nature, expert craftsmanship, and a humble, personal touch to build his name. Values that we are proud to retain as the heart and soul of our business today.

In 1983, Frank’s son, Al took the reins and has carried forth his father’s vision. We’ve grown from building a few homes a year to a few hundred, and instead of a handful of staff, we have an entire team dedicated to carrying out our vision and lending their professional experience.

We also benefit from the long-term relationships we’ve established over the years with developers, suppliers and trade partners.

But more than anything, we benefit from the loyalty of our customers. They’ve given us their business, their referrals, their feedback, and of course, their trust – a testament to Frank’s abiding request that “customers come first”.

Morrison Homes (Calgary) Ltd. has been a member of The Alberta New Home Warranty Program since August 23, 1983. Membership in the Program means adhering to rigorous membership standards. During their time with the Program, They have had no unresolved warranty issues and no unsatisfied Conciliations.

Morrison Homes (Calgary) Ltd. is a member in good standing, and has achieved the rating of an Accredited member with the Program; the highest possible rating. This rating is determined through a disciplined process that evaluates each Builder Members operational performance based on criteria which includes: Technical Achievement (quality assurance program of the builder), Warranty Performance and Customer Satisfaction (Conciliation and Claims record), Business Practices and Resources (business expertise), and Financial Performance.

Morrison Homes (Calgary) Ltd. has set a high standard of operational performance and The Alberta New Home Warranty Program is pleased to have them as a Builder Member.
close